Team FABO administration office reports about an attorney who bans the visitation between an innocent father and child taken by his mother in parental custody case (see picture below) and who never tries to return the child to his father’s place.

We are available for the interview on this child abuse case by attorney.
Please contact here

The names of this attorney and the law office are

Full story on this attorney is available here (in Japanese). 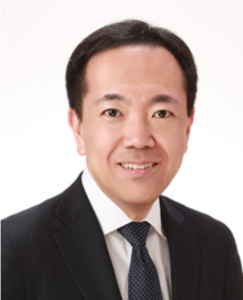 Toshiteru Shibaike, attorney at law. Kotonoha Sogo Law Office. Shibaike made an allegation to ban the visitation between an innocent father and a child, against child’s will. Shibaike was decisively defeated in the parental custody case and left the office. It makes sense to conclude that he was fired by the law office because of the child abuse, as described in this page. He belonged to Human Rights Now (also fired).

Surprisingly, Toshiteru Shibaike, at Kotonoha Sogo Law Office, knew that the child had been abused by his mother for long time but did not take any actions to save the child. Evenworse, Shibaike DID make this reckless allegation, WITHOUT confirming child’s will, to cut the bond with his father who was trying to save the child.

Toshiteru Shibaike claims himself as a “Hague and Human Rights Authority”. It is mandatory for Toshiteru Shibaike to protect this child’s human rights. Toshiteru Shibaike, however, did not take any actions to do so. Instead he was leading child abuse, shown in some pictures, like separation of brothers utilising knowledge and experience as a Hague and human rights authority. Absolutely he is NOT qualified. No doubt.

Here is the allegation he made (in Japanese).

If you would like to find out more about Toshiteru Shibaike’s wrong behaviour, please visit this page in Japanese or contact us. 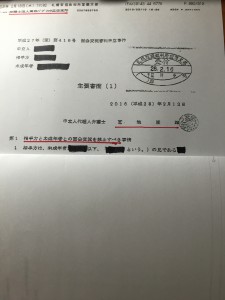 Toshiteru Shibaike at Kotonoba Sogo Law Office made an allegation to ban the visitation between the father and the child. The allegation was clearly against the child’s will. This is a clear evidence that Toshiteru Shibaike conducted child abuse. Naturally he was completely defeated in the parental custody case. 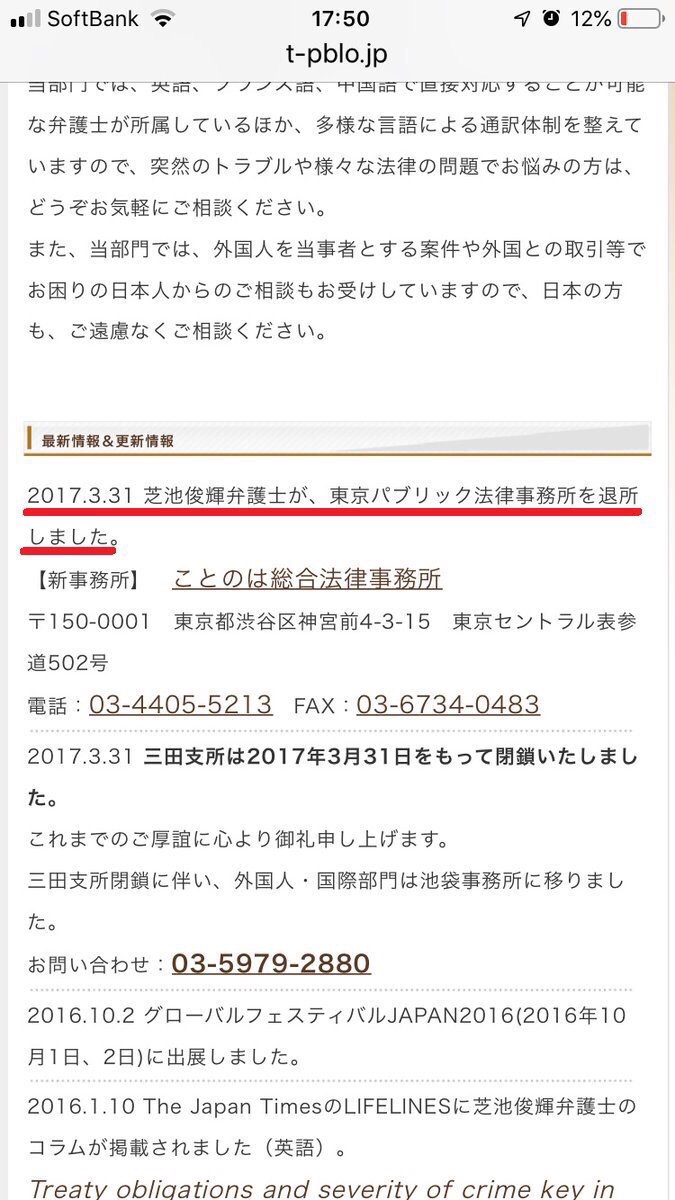 Shibaike Toshiteru was forced to leave the law office (fired) as of 31 March, 2017.

Toshiteru Shibaike has a LinkedIn account. Even after leaving Tokyo Public Law Office, he still claims he is a representative at the law office. He is no longer a representative. He updated the name of his office to Kotonoha Law Office but he did NOT make an update about his current title. It is quite deceptive. 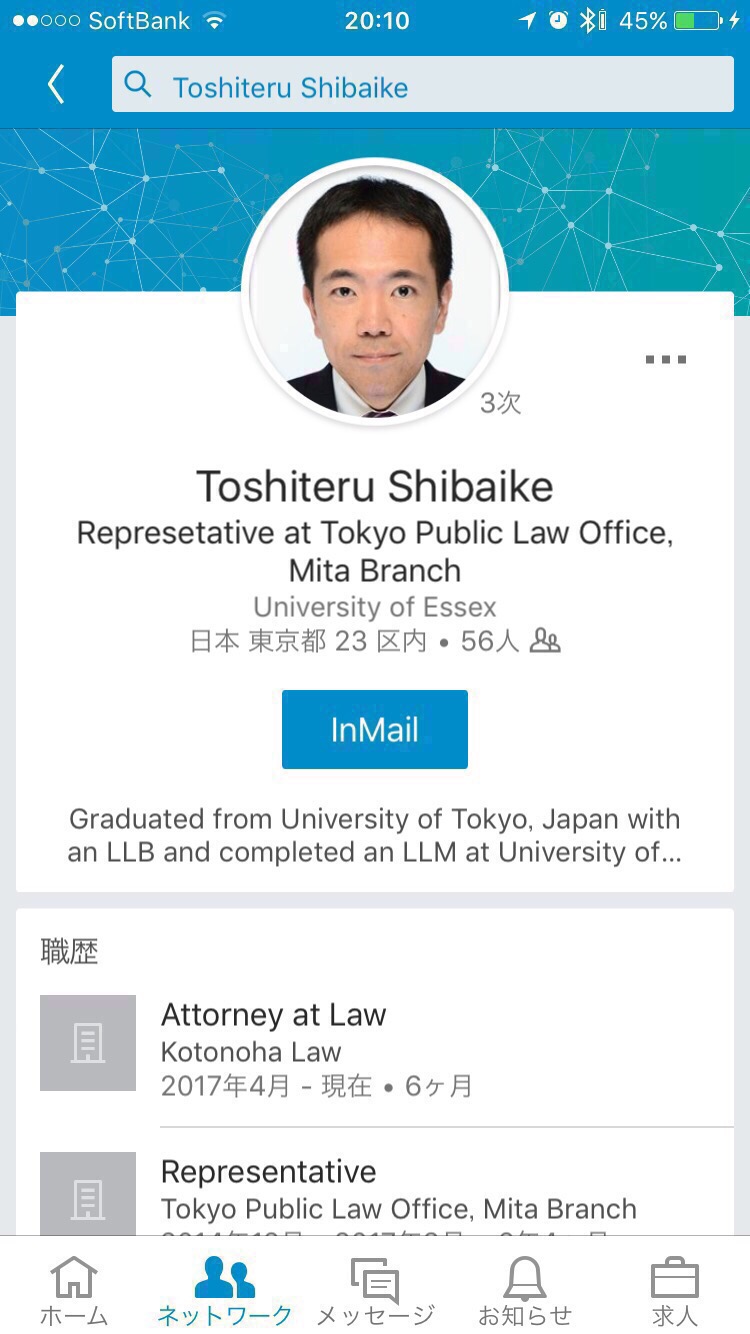 Even after leaving Tokyo Public Law Office, Toshiteru Shibaike still claims he is a representative at the office. This is a lie. His current title is an attorney at law. He attended LLM course at University of Essex but did not graduate. He writes as if he graduated from the university. This is also quite confusing. 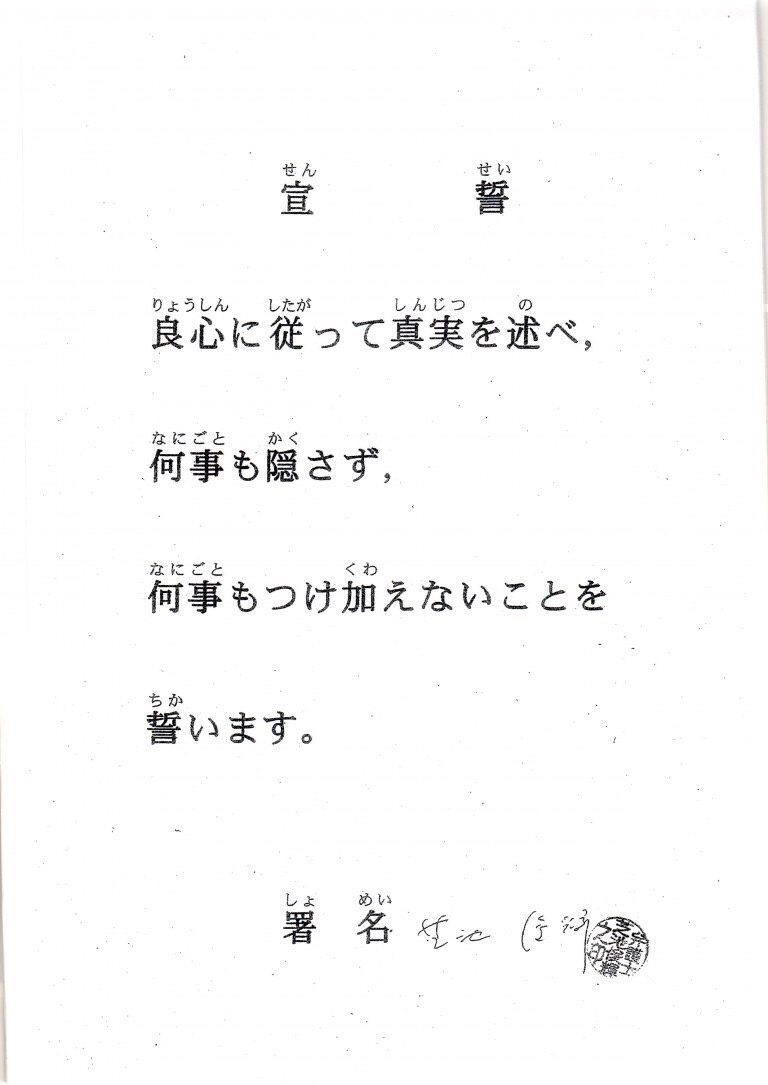 In other divorce case, Toshiteru Shibaike was sued.  The presiding judge forced him to read the Oath and to swear he would not tell a lie. 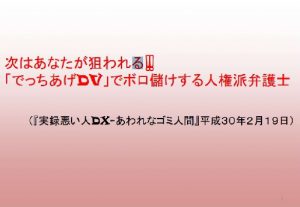 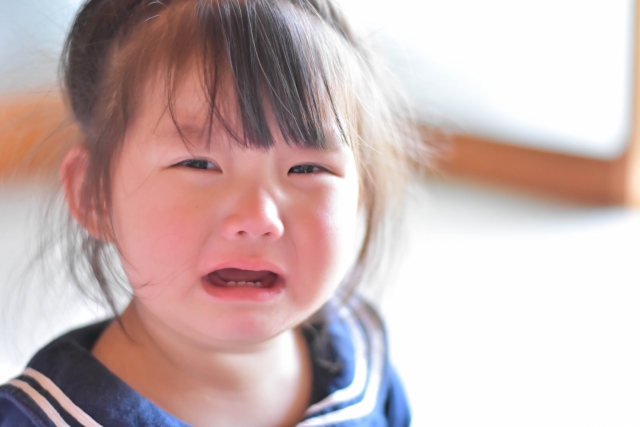 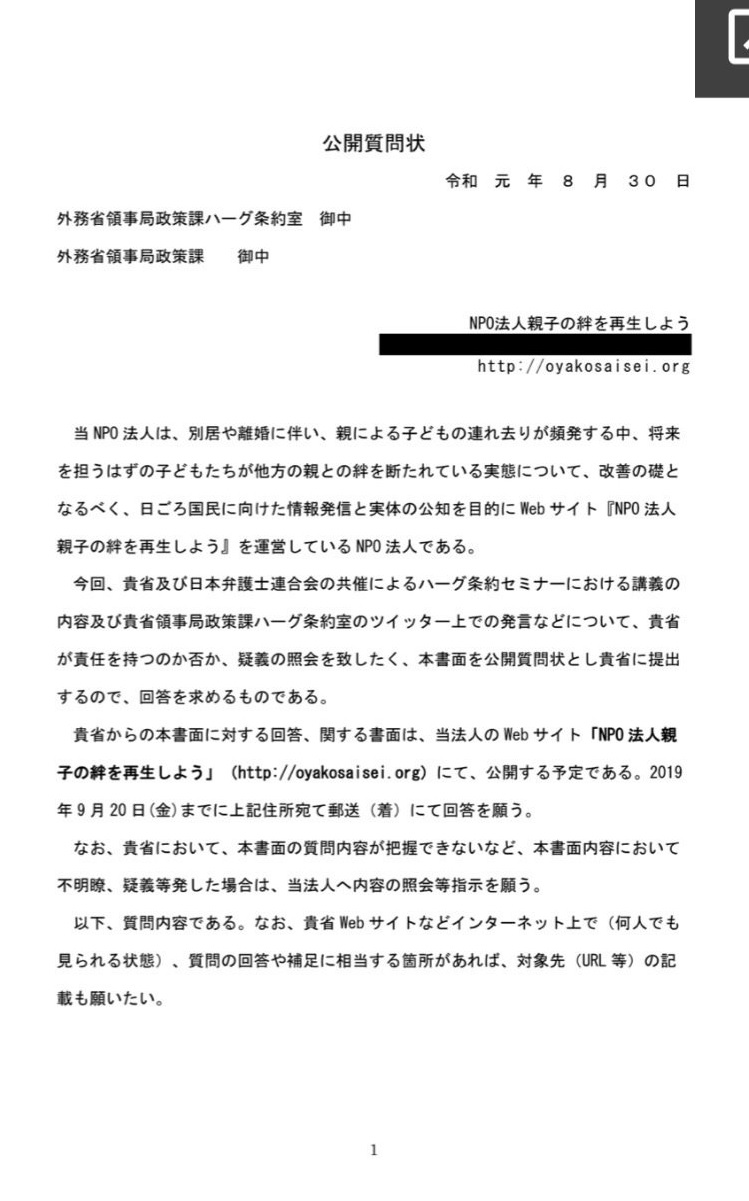 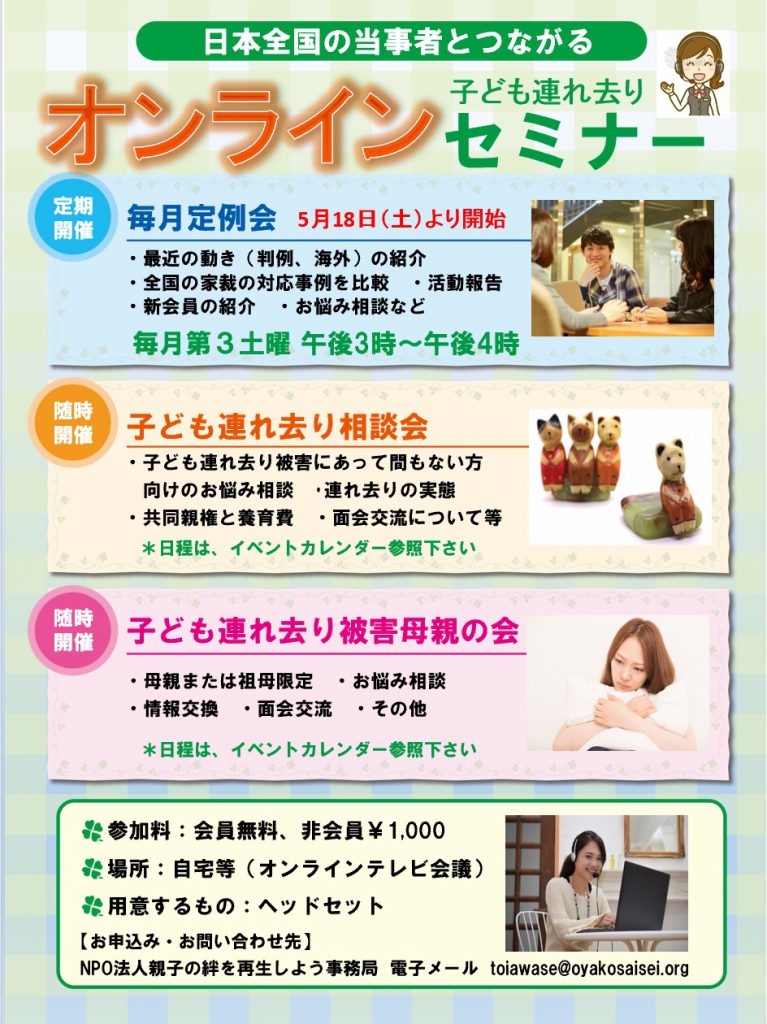